Software designed to process complex data to plan satellite operations is being used with the rail network. Using the software to process real-time data, the Spanish railways can now monitor up-to date information on 400 Spanish train stations. A train’s position and holding patterns is received and tracked, so any issues on the rail network can be reported back to passengers in real time.

A special foil developed to reduce the pressure applied to a spaceplane’s wings during re-entry into the Earth’s atmosphere is now being used in car manufacturing to make cars safer. The extremely thin foil acts as a lightweight sensor covering an entire surface. Volkswagen uses this to detect deformations in car crash tests, making data collection much more reliable compared with previous fragile sensors.

Keeping hydrogen molecules in one place is a huge challenge that was overcome to allow hydrogen to be used as fuel on rockets. This molecular level technology has been adapted for use in cars as a substitute for petrol or other fuels. Companies such as BMW have worked with the space industry to develop high-performance engines with compact hydrogen storage tanks, paving the way for more eco-friendly fuel.

GPS originally served the US military services and Defence Mapping Agency, which combined to develop a navigation system from space. This led to various commercial applications including surveying, mapping, charting, search and rescue, air transportation and agriculture.

Uncontrolled skidding and hydroplaning of aircraft caused concern for the NASA team when planning landings of the Space Shuttle, so safety grooving techniques were developed to ensure safe landing. The system of grooves runs across the concrete to create traction and reduce risk of aquaplaning. This is applicable to road safety and used on pavements, playgrounds, ramps and swimming pools. Safety grooving techniques have been shown to reduce driving accidents by 85% in wet weather.

NASA developed a way to support the human body in space in a specific ‘neutral posture’ which is now used by the Nissan Altima car to improve passenger comfort. Plans are underway to incorporate this technology in more Nissan cars in the future.

In order to move large components in space on the International Space Station, tactile sensors were developed which provide feedback about pressure levels and movement control, mimicking human skin. This technology, called kinaesthetic textiles (Kinotex®), has been developed further to make it applicable to the motor industry. Audi, BMW and Daimler Cars now use this technology in airbags and crash-sensing technologies for pedestrians. It is even being considered for helicopter crash safety. Other useful applications include touchpads and bed pressure detectors for dementia patients.

During launch, a spacecraft is subjected to huge amounts of forces, pressure and vibrations. This was resolved by the French company Artec Aerospace, which developed vibration dampening technology called SPADD®, which works by dissipating energy during satellite launches. This is now used in convertible cars to reduce vibrations when the roof is down.

Spacecraft docking mechanisms use a live camera feed and software for object recognition. This is now used to improve the speed and precision of car assembly lines which use robotic devices. This has been proven to increase production quality by 50%.

Bus passengers in remote areas of some European countries can now use their mobile phones to request collection on demand, thanks to satellite communications. Passengers notify a call centre which uses special software that changes the route every five minutes and tells the driver where the passengers are waiting. It then sends the bus directly to the passengers.

Using information from satellite navigation systems, the exact position, speed and acceleration of a vehicle is monitored and fed back to the driver to match the road conditions and to improve driving techniques. Digital maps provide information about the road, traffic signs, speed limits and anything else that will affect the performance of the car. Drivers can benefit from fuel savings and this system also helps to protect the environment by reducing traffic pollution emissions and carbon dioxide.

A tracking system has been designed using location data from global navigation satellite systems (GNSS) to track movements of industrial waste. Often hazardous industrial waste takes two to three days to be transported from its source through Europe to a specific site where it will be treated. Alerts can be sent to a central point if the truck carrying the waste deviates from its  designated route.

“Companies such as BMW have worked with the space industry to develop high-performance engines with compact hydrogen storage tanks, paving the way for more eco-friendly fuel.”

“Bus passengers in remote areas can now use their mobile phones to request collection on demand, thanks to satellite communications.” 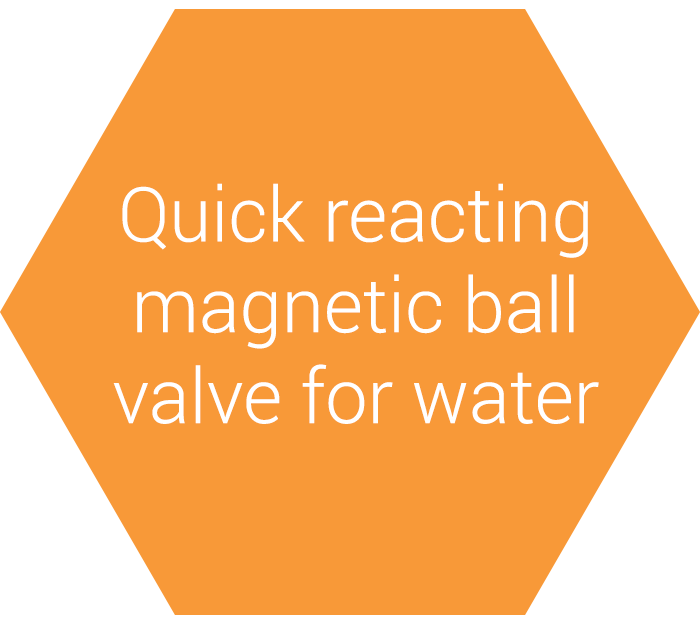 Developed for the comet lander Philae, part of the Rosetta mission, this magnetic ball valve is now being mass produced for purifying contaminated water. 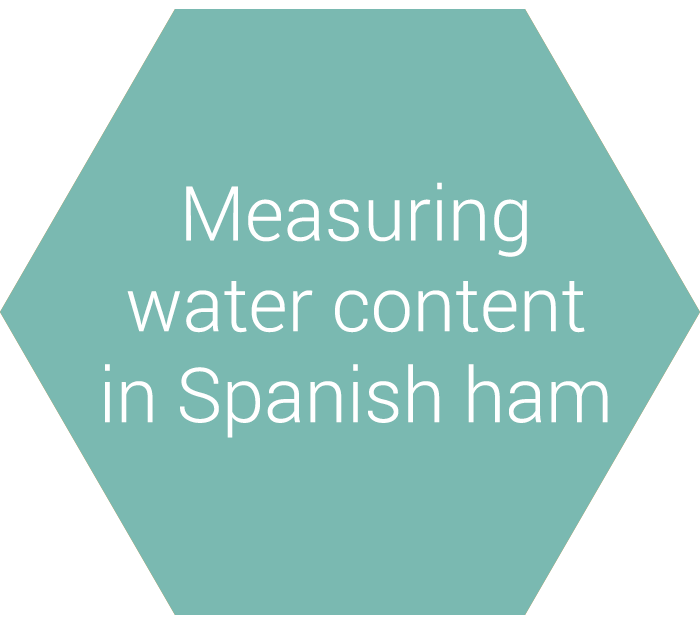 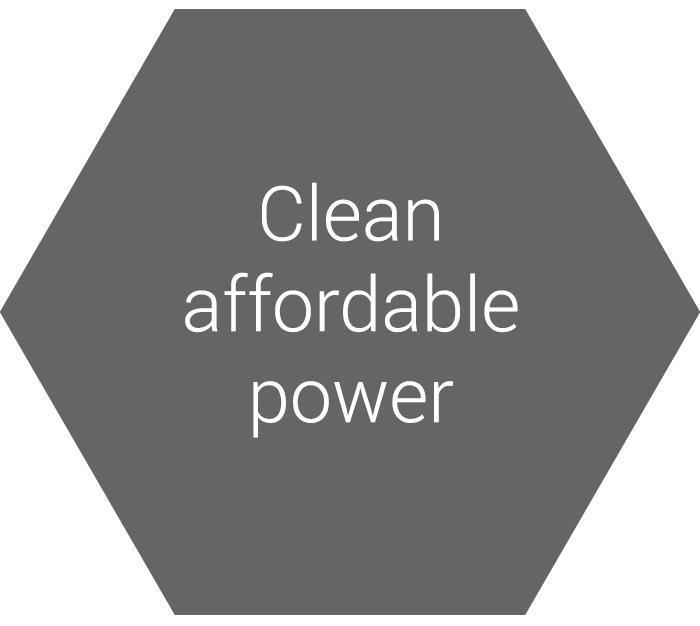 Fuel cells developed for applications on Mars can also be used to produce eco-friendly power on Earth. 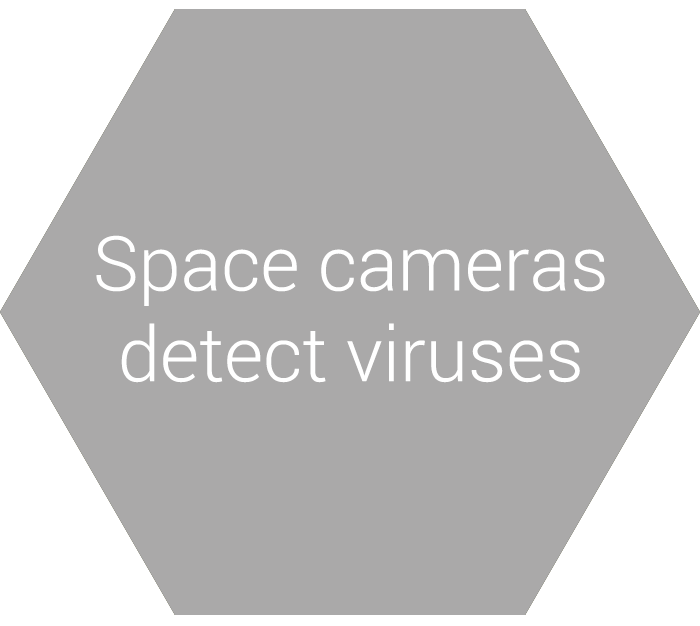 Cameras designed and developed for ‘capturing’ black holes are now being used to take precise pictures of viruses to help researchers and medics develop treatments. 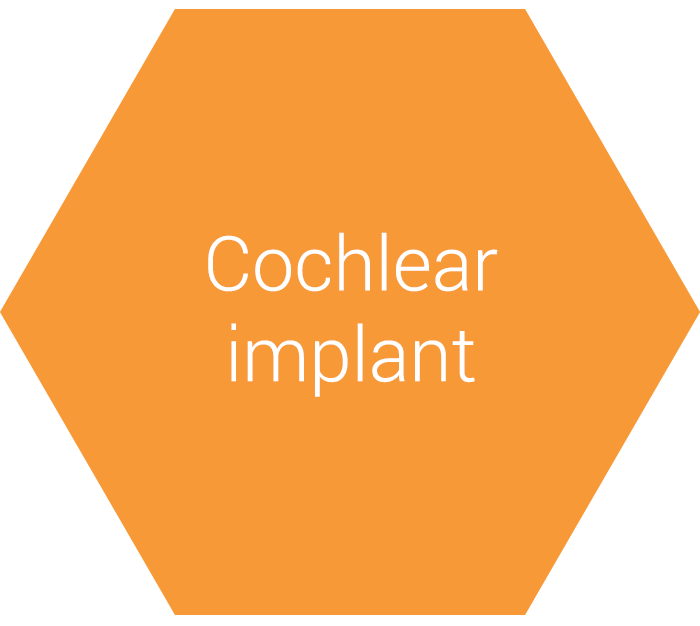 Electronic and vibration sensor systems used by a deaf engineer working for NASA resulted in the breakthrough development of the cochlear implant. 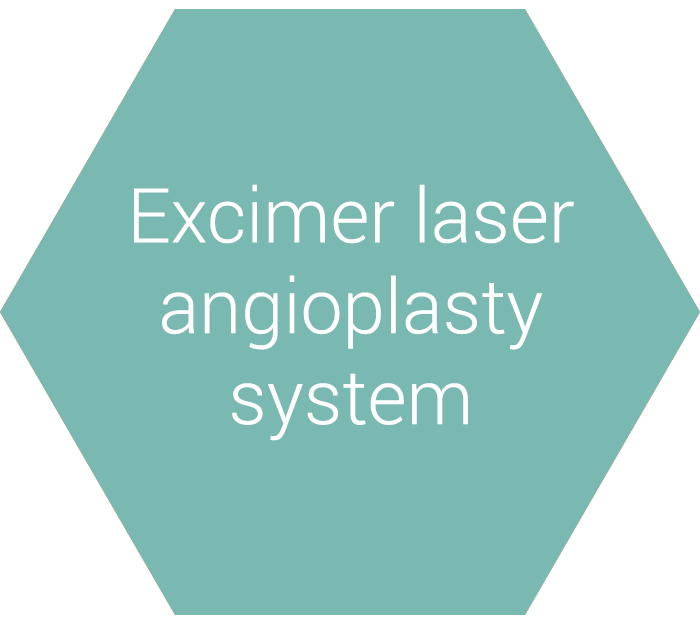 A laser system originally developed to study the atmosphere in space from satellites has now been adapted to produce a medical tool which can treat heart disease. 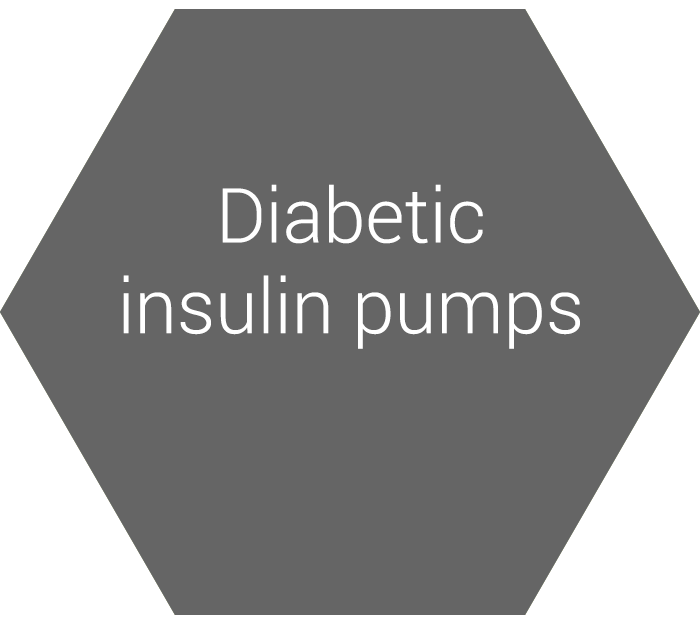 Piezoelectric technology was developed for European satellites to absorb energy through kinetic movement. It is now used in a wristwatch sized strap that can be worn by people with Type 1 diabetes and holds 2–3 weeks’ supply of insulin. 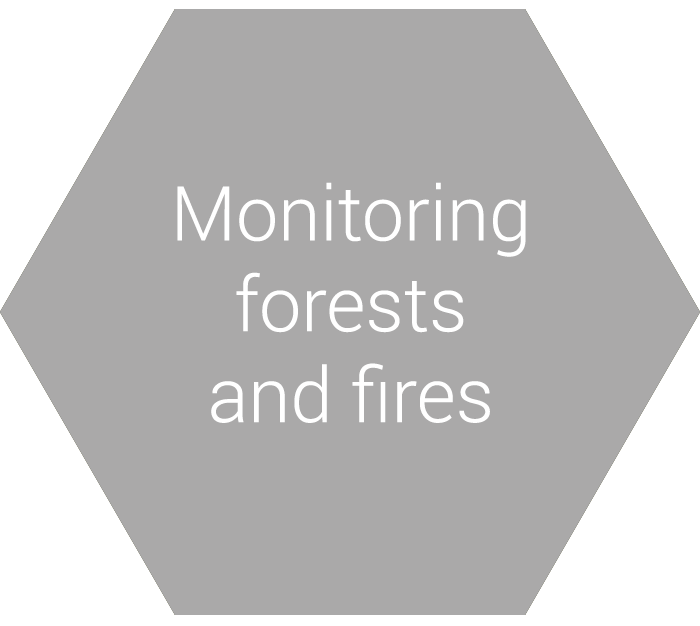 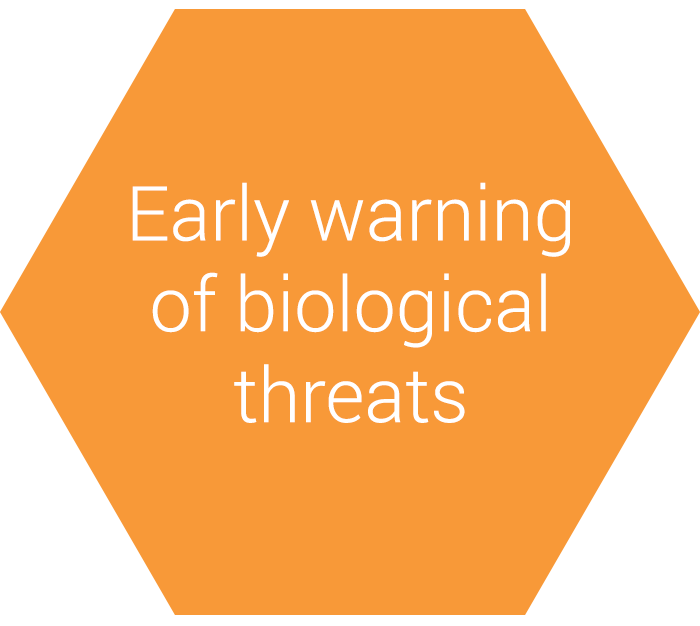 Originally used when searching for life on Mars, biosensor technology has been further developed to detect targeted biological warfare. These sensors can detect disease-carrying bacteria, viruses and parasites, and issue alerts for rapid action. 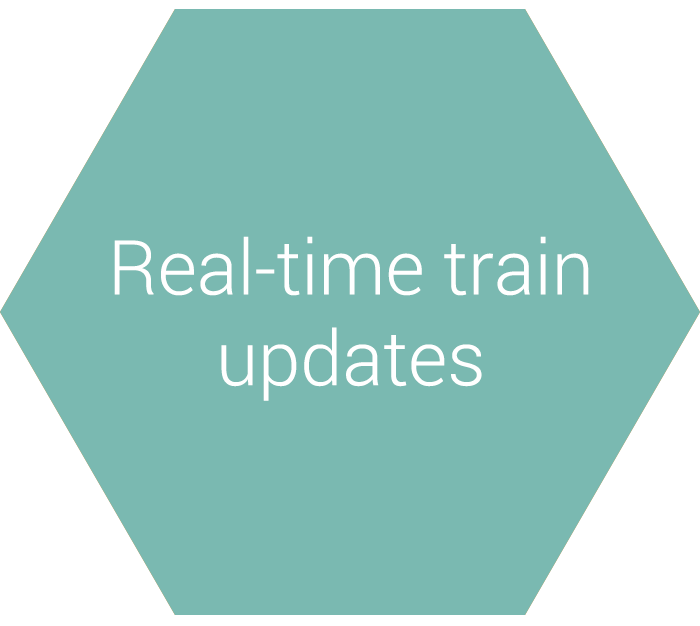 Software designed to process complex data to plan satellite operations is being used with the rail network. 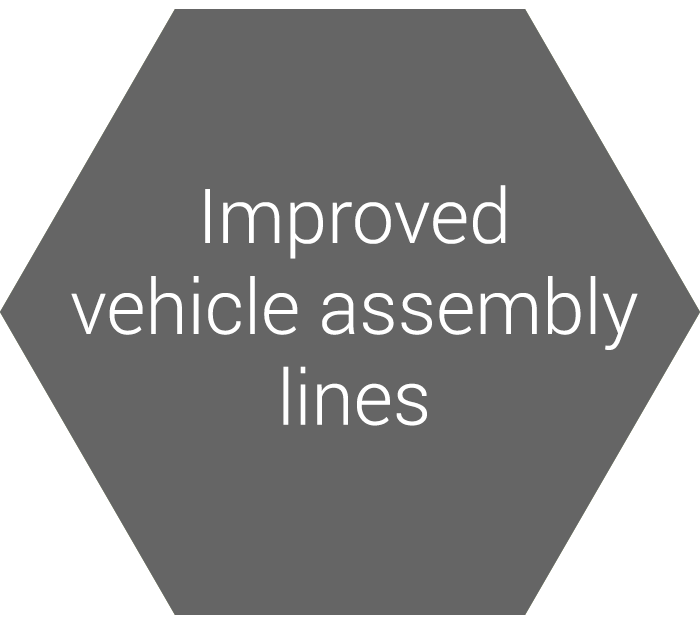 Spacecraft docking mechanisms use a live camera feed and software for object recognition. This is now used to improve the speed and precision of car assembly lines which use robotic devices.